Binance’s first-ever launchpad token is taking shape, and why are we more bullish than ever?

Gifto, the blockchain-based web3 gifting platform, is embarking on its most promising year with its revolutionary Megaexpansion plan, introducing a new token and expanding its offerings with new products. The project is also actively partnering with various top-tier blockchain projects and has secured funding from multiple venture capital firms.

Gifto’s original token, GTO, has been on Binance since late 2017, becoming the first launchpad on the leading cryptocurrency exchange. The project has always been a hub for gifting blockchain presents through Web3, and in 2022, it began revamping, adding new storage and earning options and a new logo selected by the community. The upcoming launch of its new website will reflect the updated branding and image.

Gifto’s 2023 roadmap includes the GTO to GFT token swap, which is live. GFT will be launched on the BNB Smart Chain (BEP20), streamlining its former dual-token structure with a 1:1 ratio swap. The total circulating supply of GFT will remain unchanged at 1 billion tokens. GTO holders on exchanges like Binance and OKX will be supported by the exchanges. Other GTO holders can swap manually through the GTO to GFT Token Swap portal at [swap.gifto.io] and by following the provided instructions on the site.

The launch of GFT will introduce an annual inflation rate of 2% over the next four years, with 1.5% allocated to staking rewards and 0.5% donated to charitable causes through Binance Charity. The APY for staking rewards will vary based on the size of the Gifto staking pool. GFT is one of the few Binance-listed tokens to support charitable initiatives, aiming to reduce poverty and increase access to education. 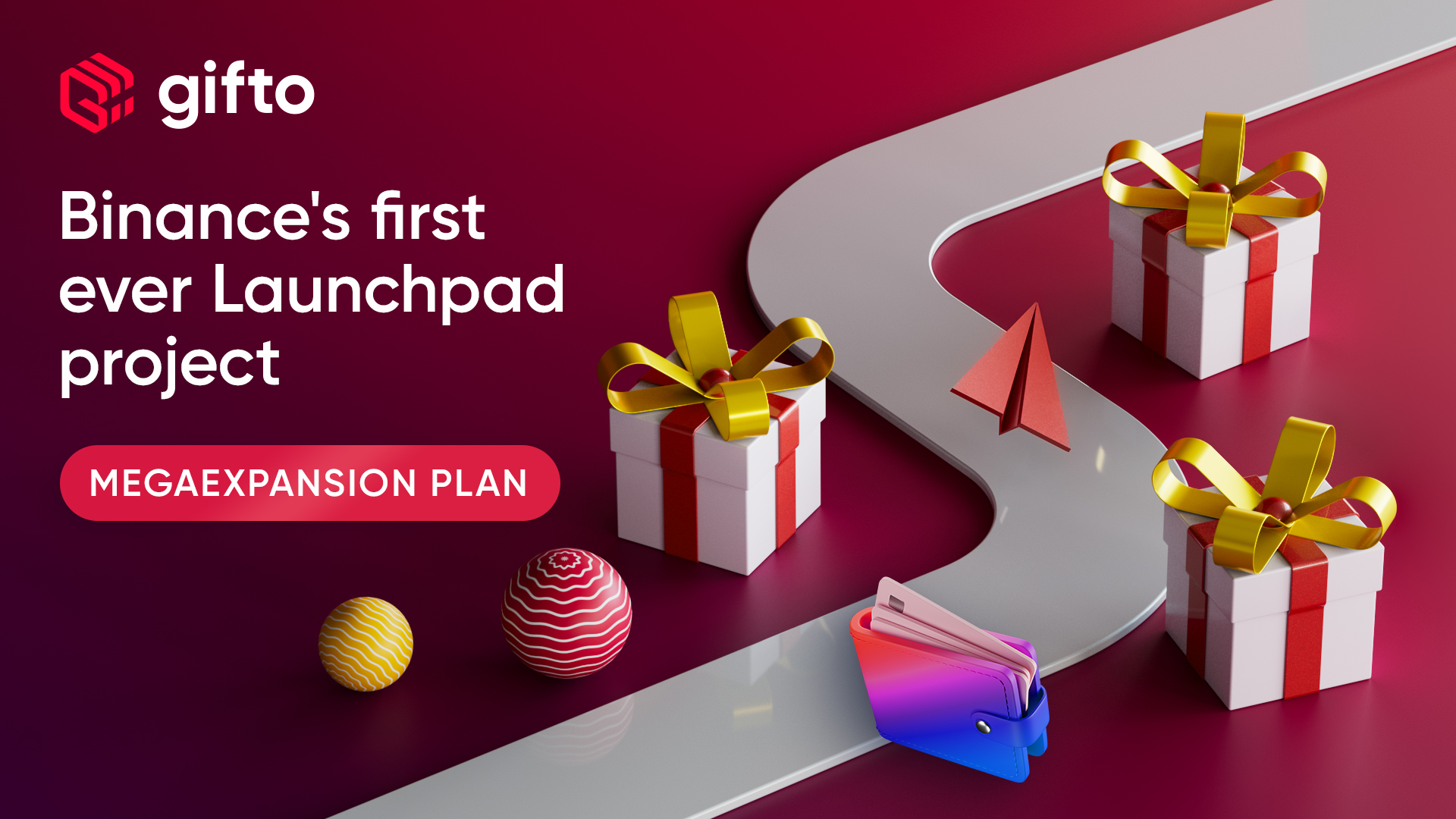 Gifto’s 2023 roadmap includes the launch of a new Web3 wallet on the BNB Smart Chain. Users will be able to store GFT, NFTs, and other BNB Chain tokens; access a variety of features, including GFT staking, yield farming, a red packet system for gifting; and support for special occasion gift card events. Gifto will also unveil the Gifto Store, a marketplace for content creators and fans to retail art and other creations as well as earning GFT tokens. Potential future products are metaverse gifting, a red packet system for Twitter, a multi-task earning Telegram bot and a batch distribution system for NFT gifting. The aim of Gifto is to provide a multifunctional platform for users to give blockchain presents.

Gifto is actively seeking partnerships and investments with reputable projects and media companies including Autofarm, Measurable Data Token, Poolz and WOM, which have a strong track record of introducing new users to crypto.

Gifto continues to expand its team of advisors with the addition of Mr. Guy Oren, CEO and Co-Founder of Poolz. Joining an already impressive roster of advisors including H.E. Justin Sun, Loi Luu, Bo Shen, Hitters Xu, Danny Yang, Tom Duterme and Dr. Jin Ho Hur who have been advising Gifto since 2017.

Gifto has also secured funding from various projects, including a mutual $1 million investment with Autofarm and other venture capital firms are joining Gifto.

Pop Up World is a digital platform that aims to help entrepreneurs and start-ups "reach for the stars". Founded by...

QI Blockchain Ecosystem: The Fastest Growing Ecosystem in the World

The last decade witnessed the tremendous rise of the world of blockchain, with several industries employing it for enhanced security...

Facebook ‘Has Spoken to Visa & Mastercard’ About a Token Launch

GEMS: the Future of Gaming

Bittrex to remove the U.S. markets for top privacy coins including Monero, Zcash and Dash