Shiba meta war is a game developed on the 2d platform based on blockchain and NFT technology applications. It is created by BEE studio and is expected to be released to the public in December 2021. This is also a 2D De-Fi game where players play characters for real-time battles.

The Shiba Heroes have to complete the daily quests by fighting the Monster. The player first chooses the Heroes to use in the battle. The enemy will show up with the Heroes win rate and associated experience (EXP), rewards (in SHM token). The player will have to pay a BNB gas fee in combat with the Demons. If they win, they will receive the EXP and SHM token.

Players shall strategically choose the Demons because the win rate will vary with the earned reward and EXP. Picking the Demons enemy wisely will maximize the player’ earning

Players can participate in the training mode with other players. Before training, both players have to deposit a predefined amount of SHM token; which will be distributed to the winner to increase their rank on the golden board.

Every day, there is a fight between 2 heroes. Players will deposit SHM token in the Heroes they love

The heroes with less SHM bet will win. 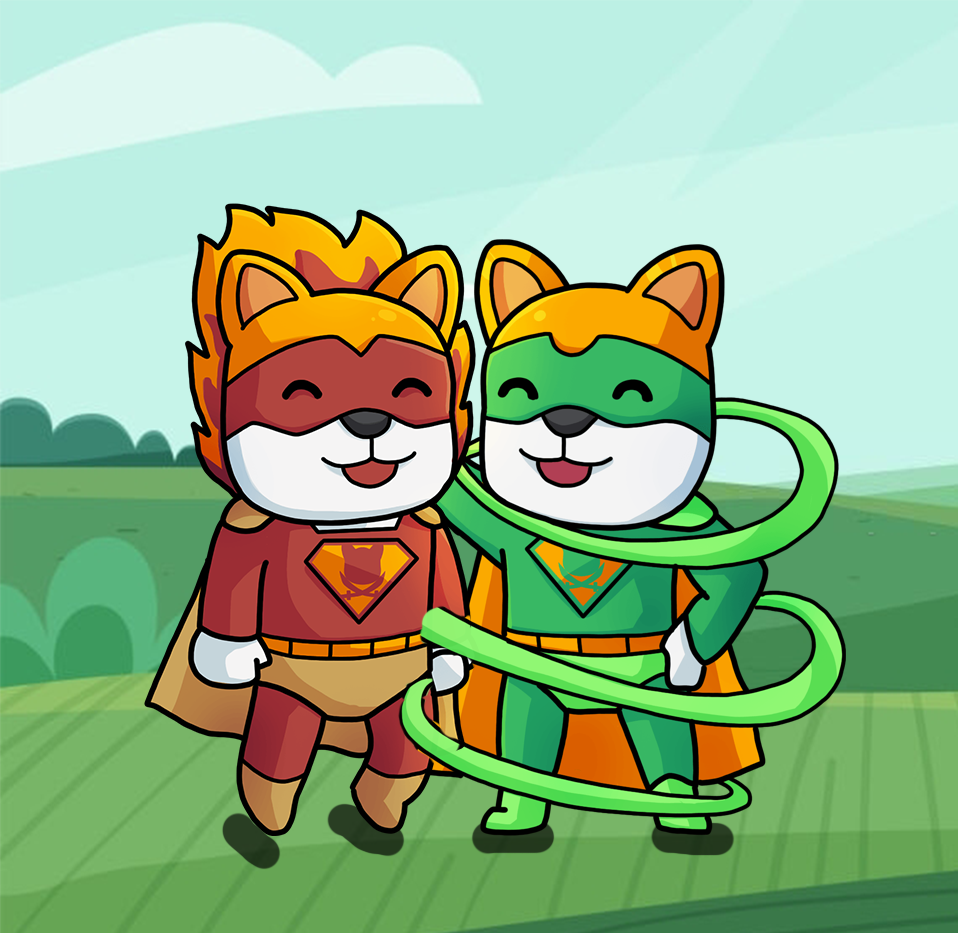 The NFT Shiba Meta War game project has already demonstrated its development potential. Thousands of fans on Shiba Meta War official Telegram Twister prove the appeal of this gaming platform. With unique game art, an experienced team and strong supporters, Shiba Meta War may become a hidden gem in 2022 and one of the most promising NFT games.

R33LZ: An Innovative Social Media App on Web3, Built on the Blockchain

Welcome to R33LZ. The first social media crypto platform that allows you to watch, engage, share and monetize your content...

Music is the soundtrack of life, it speaks to our souls and unites us all in a beautiful harmony. [Montreal,...

NBLS Coin entered the overseas market in May.

All you need to know about HBIT.HBC20 Chain.